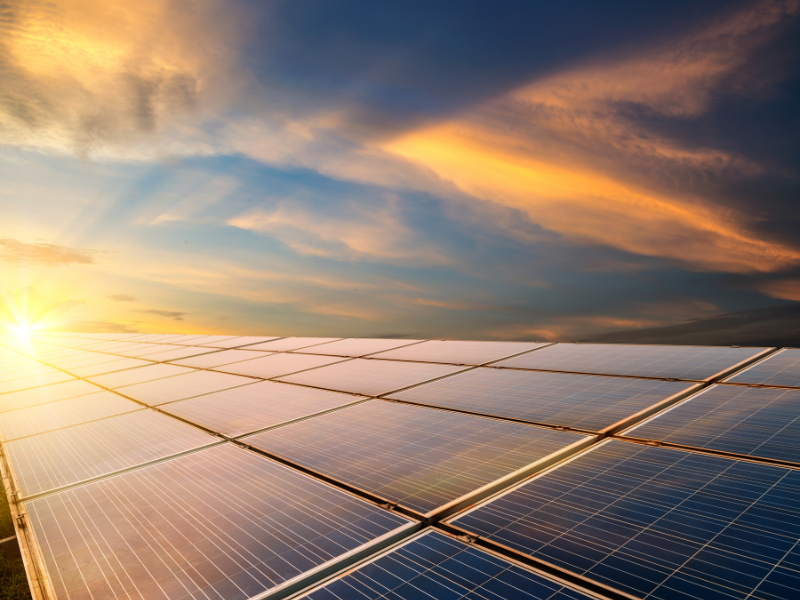 The Fundici project is in ready-to-build stage with land and grid-connection secured. Construction of the solar park will begin in 2023.

The site was developed by Hive Energy (an international renewables developer and operator of large-scale solar projects and a shareholder of Ethical Power) and in November 2022 sold to Encavis AG (one of the leading independent power producers in Europe).

Preliminary works on site will begin in the first quarter of 2023 and construction is scheduled for mid-2023 start. On this project, Ethical Power decided to use the new N-type modules for their very high efficiency and low degradation rates.

Tom Kneen, CEO of Ethical Power, comments: “We are pleased to have finalised the EPC agreement with Encavis AG and keen to break ground on our first project in Spain for them. The Spanish renewables market is one of the fastest growing in Europe, especially for solar power and Ethical Power is set to make its mark in the region. We always deliver world-class assets with unrivalled performance ratios, and we’ll be using our expertise to make Fundici another stellar project in our portfolio.”

The Fundici project marks an important milestone for Ethical Power’s growth. The company established its Spanish office earlier in the year with David Martinez as the new Managing Director. Ethical Power Spain has already secured a strong pipeline of 200MW of solar and battery projects for development and construction in 2023.

Ethical Power is a vertically integrated renewable energy company specialising in solar power and large-scale battery storage projects. With competency across the entire life cycle of a project, from design through construction and grid connection to asset management, Ethical Power can optimise operations along the value chain and has a proven track record of delivering best-quality and highest-performing renewable energy assets in the UK. Ethical Power has a track record of more than 40 solar and battery projects built across the UK and a growing pipeline of projects in Spain, Greece, Poland and New Zealand.

Encavis is a signatory of the UN Global Compact as well as of the UN PRI network. Encavis AG’s environmental, social and governance performance has been awarded by two of the world’s leading ESG rating agencies. MSCI ESG Ratings awarded the corporate ESG performance with “A” and ISS ESG with their “Prime” label.

Additional information can be found on www.encavis.com

Hive Energy, headquartered in the UK, was founded in 2010 by Giles Redpath to participate in the significant solar PV expansion across England. The company now operates in over 20 countries globally, including Brazil, Canada, Croatia, Greece, Italy, New Zealand, Serbia, South Africa, Spain, and the UK.

The Hive Energy Group is recognised internationally as a trusted partner in the development, construction, and operation of large-scale renewable energy projects. Hive is known for its innovative approach and market-leading vision across both renewable energy and circular economy industries. Hive has established some of the world’s leading solar projects, including the UK’s largest solar park, an upcoming green hydrogen plant in Spain, and plans for the world’s largest Green Ammonia plant. Hive Carbon has also established its patented technologies in Biochar Activated Carbon and Industrial Biomass Waste conversion.

Hive is currently developing over 23,000 MW of renewable energy projects. To date, Hive’s projects have generated over £1.8billion capital expenditure on green energy projects, saving 2,052,985 tonnes of CO2 each year.

Additional information can be found on www.hiveenergy.co.uk

Back to News & Customer Stories